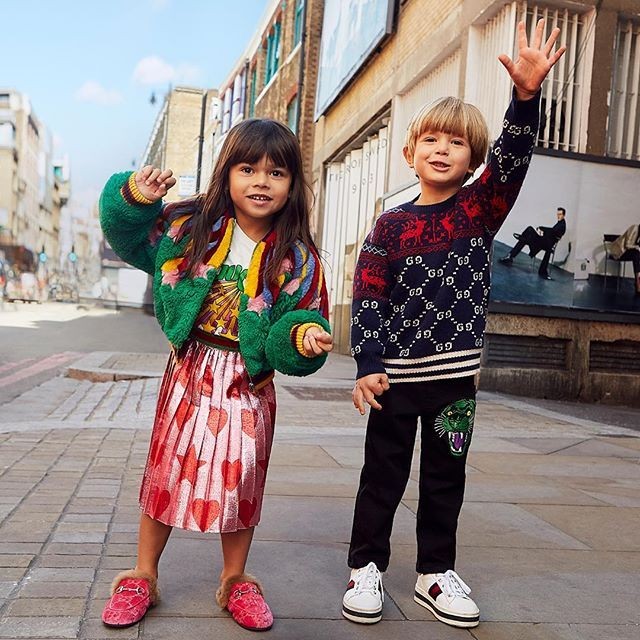 Exactly one year since his last resort show, Gucci’s Creative Director Alessandro Michele announced that he will be reducing the number of Gucci’s annual runway shows from five to two. From now on, the brand will only be showcasing a fall and spring collection highlighting both mens’ and womens’ fashions. Is this the start of a new tomorrow?

A Bit of History

For some background, the idea of a fashion show arose from Charles Frederick Worth’s use of live models to display his couture in the 1860s. After that breakthrough, “fashion parades” grew in popularity in major cities, but were primarily viewed by buyers. However, after the second world war, fashion houses began to open their doors to the press and allow publicity. Since then, a universal calendar was set for the fashion shows. Every season since the 1940s, the majority of designers released a spring, fall, pre-fall, resort, and sometimes couture collections. Each collection was shown around the same date each year.

Gucci has announced it will cut the number of fashion shows it holds every year in an effort to reduce waste. The company says the concept of seasonal clothes has become obsolete and will now host just two “seasonless” catwalk shows annually. – CNN.com

Many health precautions and financial hardships from the Covid 19 pandemic most likely served as the tipping point. However, other factors such as sustainability and gender equality most certainly served as triggers for Michele’s decision.

With every garment created luxury or not, large amounts of excess fabric and materials go to waste. During every runway show, hundreds of dollars worth of food and plastic water bottles are thrown away per show. Not only that, the amount of space, travel, and money needed per show is excessive. If the number of shows per year are limited, it would be less of a burden on both the environment and the economy. In addition, when the shows are more spaced out, the trends along with the entire fashion cycle will slow down. In return, this will increase sustainability.

Now, if a mainstream luxurious brand was to publicly announce their reduction in shows, would other brands follow their lead to promote this sense of sustainability?

According to the New York Times, Saint Laurent chose to drop out of the pre-set fashion show season and follow their own schedule. In addition, other designers such as Dries Van Noten will not be putting on shows until 2021.

Naturally, if a designer was to cut back on their number of runway shows, they would be growing in sustainability. This is because they would be preserving their resources, hiring fewer models, and minimizing risky exposure post-pandemic. What luxury brands could do to still connect with their consumers and promote their image is to showcase their archives virtually. By doing so, the clientele would feel a sense of nostalgia. They would also grasp a further understanding of the brand’s history and hey, it will provide the needed job opportunities for the runway models.

If designers follow Michele’s lead (which is likely since he is an industry leader), they would be breaking away from a sense of central control. This would be an epic move. With that being said, why is it that fashion shows have to take place at a specific time of year? Why does there needs to be a set amount of collections? Since fashion is art, perhaps the rules should be left up to the artist, the designer.

How Will Consumers React?

Now, adding a twist, Gucci along with Giorgio Armani will be combining their womens’ and mens’ collections into one show per season. What will this lead to? Combined runway shows will potentially increase the number of views, but will it become a controversy? Would the industry’s economy be at stake? The main struggle all designers will have to face is appealing to younger and newer clientele while maintaining the old.

When Gucci combines their shows they will be leaders in sustainability and gender equality. The question is, will they still maintain their brand identity? As of now, Gucci appeals to consumers of all ages and genders through a range of price points with their licensed goods. Since the appeal is diverse and widespread, combining shows could be a smart move.

At Tomorrows, we support this decision as it furthers the movement of decentralization in the fashion industry and promotes ethical and sustainable runways.