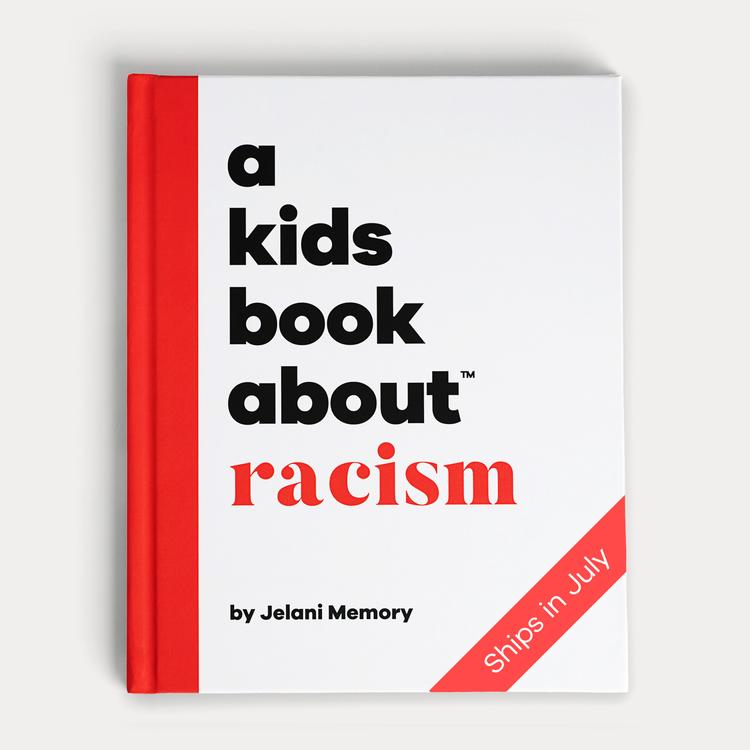 Good kids don’t come about “on accident,” as my toddler would say. These are the resources we personally recommend, and remember, it’s never too late to start the conversation. The CNN/Sesame Street Town Hall is so good and helpful, we watched it over and over again – and took notes!

“Yes, this really is a kids book about racism. Inside, you’ll find a clear description of what racism is, how it makes people feel when they experience it, and how to spot it when it happens. This is one conversation that’s never too early to start, and this book was written to be an introduction for kids on the topic.” – AKidsBookAbout.com We watched this multiple times! Sesame Street joined CNN for a Town Hall to discuss racism and protests taking place for kids/families…. “Sesame Street’s Abby Cadabby shares a story about how her fellow Sesame Street friend Big Bird was a victim of prejudice, and how she stood up for him. A college professor defines white privilege.” – CNN.com

Talking to Kids About Racial Justice

Talking to Kids About Racial Violence (The New York Times)

Beyond the Golden Rule: A Parent’s Guide to Preventing and Responding to Prejudice (Southern Poverty Law Center)

Resources for Talking about Race, Racism and Racialized Violence with Kids (Center for Racial Justice Education)

How to Talk to Kids About Racism (Parent Tool Kit)

Teaching children about race doesn’t happen by accident and it’s not easy. Nothing worth it ever is. And remember: You have choices about where you purchase these resources from. Please support Minority-owned booksellers